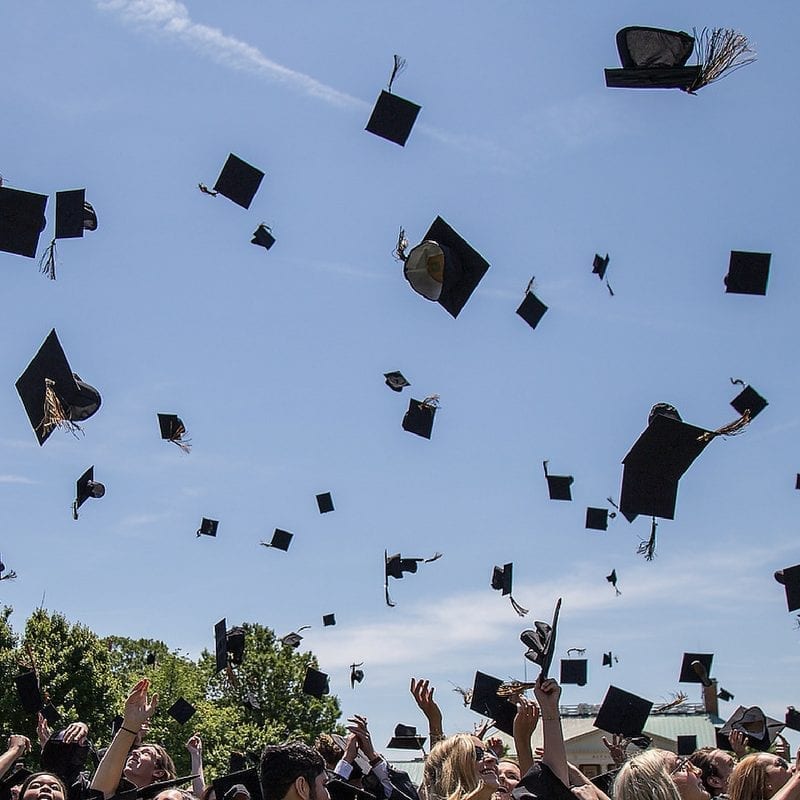 WINSTON-SALEM, N.C. – After completing a two-year evening program, 53 Triad-area working professionals earned their MBA degrees from Wake Forest University School of Business. A graduation celebration at Forsyth Country Club was held to honor them on Sept. 15, 2017.

For many of the recent graduates of the School of Business Winston-Salem Evening MBA program, the diploma benefited their careers. “During the two years of the MBA program, 54 percent of our class received promotions,” said Kevin Bender, executive director of the Winston-Salem Evening MBA program. “And 18 percent received two or more promotions in that time. All our recent graduates accomplished their goals while balancing an academically rigorous curriculum, careers, family, and community service.”

U.S. News & World Report has ranked Wake Forest’s MBA program for working professionals #13 in the nation. It’s the eighth consecutive year the School of Business MBA program has been #1 in North Carolina. Working professionals have the option of taking evening classes in Winston-Salem or classes in the evenings or Saturdays at the Wake Forest University Charlotte Center.