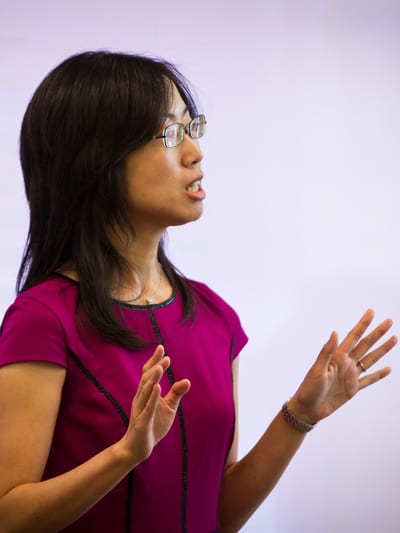 “In fact research from Ya-Wen Yang at Wake Forest University School of Business and two colleagues recently found that corporations with more diverse boards of directors were less prone to take risks and more likely to pay dividends to stockholders than firms with largely homogenous boards.

Yang and her colleagues looked at more than 2,000 publicly traded companies over a 13-year period. She says they found “clear and convincing evidence that board diversity significantly curbs excessive risk taking.”  And although much of the discussion today about board diversity is focused on gender, Yang’s research used a broader definition, one that included gender, race, age, experience, tenure and expertise. Firms with diverse boards were more likely to pay dividends–and to pay higher dividends per share–than corporations with less diverse boards.”

Read the full article at FORBES.