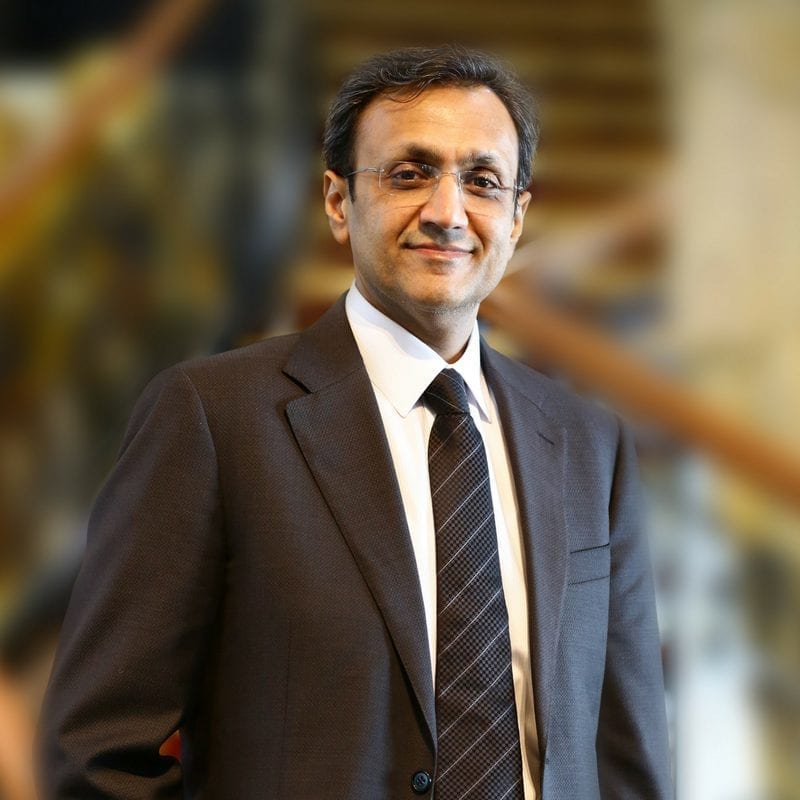 The ceremony will begin at 11 a.m. in Wait Chapel on the University’s Reynolda Campus.

Havells is one of the largest makers of industrial and household electrical products in India. Gupta took the company global in 2007 with the purchase of Sylvania in Europe and South America, one of the biggest overseas acquisitions by an Indian company.

During his time at Wake Forest, Gupta received the academic proficiency award, and the Babcock Award for excellence in academics, integrity, and leadership. He served as vice-president of the graduate Student Government Association at the School.

Actively contributing towards children’s health, nutrition, and education, Gupta and Havells have provided mid-day meals to more than 58,000 school children every day for nearly 10 years.

Gupta, who says he is a firm believer in the transformative power of education, feels that the study of liberal arts is essential in shaping future leaders. He is one of the founding members of India’s first liberal arts institute, Ashoka University.