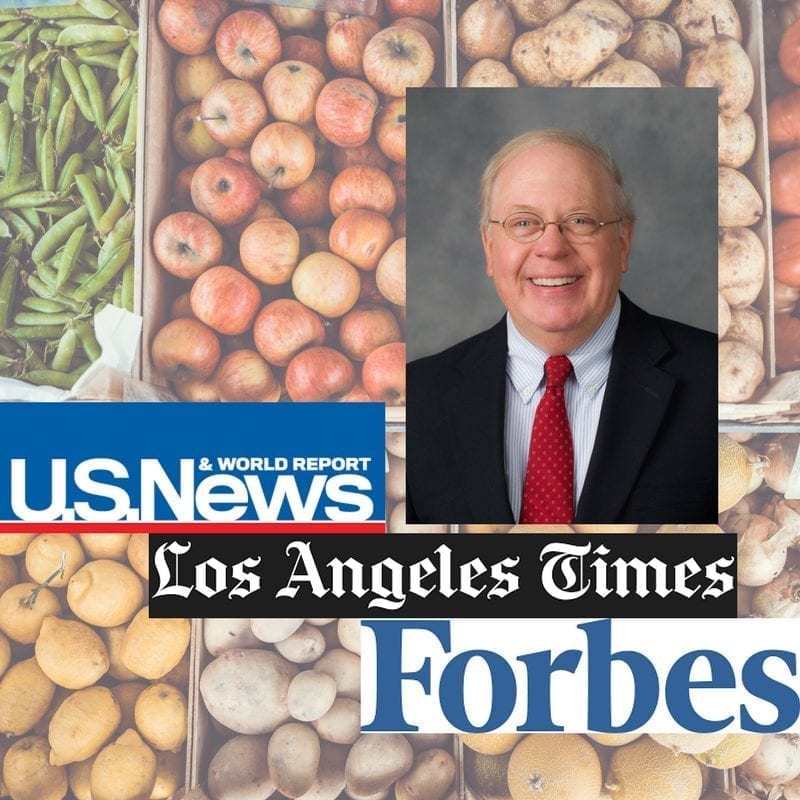 Why Amazon, Whole Foods is a Natural Marriage
U.S. News & World Report‘s John Divine quoted Beahm in his June 19 article:
“What you’ve got is two polar [opposites] coming together. You’ve got Amazon, the online business that’s moving towards brick and mortar, and you’ve got Whole Foods, the brick and mortar that’s moving to online,” says Roger Beahm, the WestRock executive director of the Wake Forest School of Business Center for Retail Innovation.

Amazon and Whole Foods could revolutionize grocery delivery. But do shoppers want it?
David Pierson of the Los Angeles Times included Beahm in his June 20 story:
“Consumers are becoming accustomed to getting pretty much anything they want delivered right to their door today, just by clicking ‘Confirm and Pay,’ ” said Roger Beahm, the WestRock executive director of the Wake Forest School of Business Center for Retail Innovation. “Having perfected this buying behavior in categories such as books and apparel, it’s not hard to visualize consumers getting to a similar tipping point in retail grocery once the logistics are there.”

Read the full story in the Los Angeles Times.

Amazon’s Whole Foods Strategy: It’s not what you think
Forbes contributor Jason Bloomberg offered his commentary in a June 23 opinion piece, also quoting Beahm while wondering if home delivery is behind the announcement.

Read the full story on Forbes.