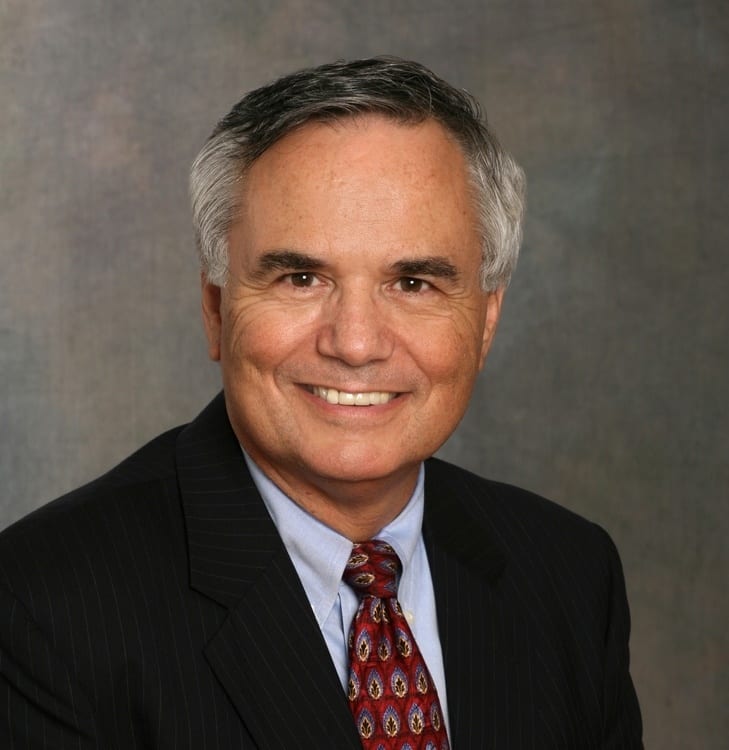 Ask John Silvia how to improve the economy, grow your career or even make the best economic forecast possible for your company, and his answer to each question will track along the same line: education.

“You’ve got to take a course in something to improve your skills over time,” he says of working professionals.

As in, your education needs to continue even beyond your MBA.

And, it most certainly involves finishing the graduate-level educational endeavors you start. He said that, when he was working on his Ph.D., some of his colleagues never followed through on their dissertation. Not a great decision for the long term.

So, when asked what advice he would give to the next Congress or the next president, his answer again focused on education: Pay teens – or their parents – to graduate high school and get every one of them able to use Microsoft Office, so they can transition to the workplace seamlessly. (The U.S. overall high school graduation rate has crept above 80 percent in recent years; for low-income students, it’s just barely over 60 percent.)

“You gotta get these kids to finish high school, and you gotta teach them something relevant,” he said.

Silvia’s passion for education makes sense. As an MBA program lecturer for WFU, he has received teaching awards and accolades from students.

“I think John is the best and also the most entertaining economist in the world in terms of speaking,” Charlotte Center Executive Director Todd Johnson said in introducing Silvia.

This noted economist – he currently serves as president of the National Association for Business Economics – said he tries to focus his students on an important factor when they set out to make their own forecasts: the constant fluidity of economic conditions.

“The one theme that I’d like to get across to you is that economics is very dynamic – it’s changing all the time,” he said. “The economy continues to evolve over time. We can’t go back. There is no old normal. There is no new normal. You need to determine: How do I monitor that change, how do I keep track of that change, and how do I make decisions based upon that model?”

He’s wary of anyone who uses models with no updates. You can’t plug in the same rate of growth year over year – too much changes for that to remain accurate. And you can’t assume that some sort of policy change will boost your rate of growth significantly or return your business to a pre-recession 5 percent rate from the current 2.25 percent rate.

“Our growth rate has downshifted because the underlying fundamentals are different,” he said. “It’s very challenging. That’s why you can’t sit here and say I’m gong to use the model I used 10 years ago. … It’s very, very important to appreciate the pace of growth you actually have.”

Jen Muckley (MBA ’15), who works in relationship management and financial planning for Abbot Downing, praised Silvia for his “proven analysis and research capabilities” and “spot-on forecasts.”

“I like how he takes economic trends and brings relevancy to a local market,” she said. “It’s amazing how he can do this.”

Right now, he’s seeing a lot of positive signs when he analyzes what he calls the five fundamentals of economic forecasting: inflation, interest rates, growth, profits and the dollar. Consumer spending in 2015 is stronger than it was in 2012-2014. Wealth is up. Home prices are up.

“It’s going to be a good year,” he said. “It’s nice to see that everybody’s a little bit happier. They’re not perfectly happy, but they’re happier.”