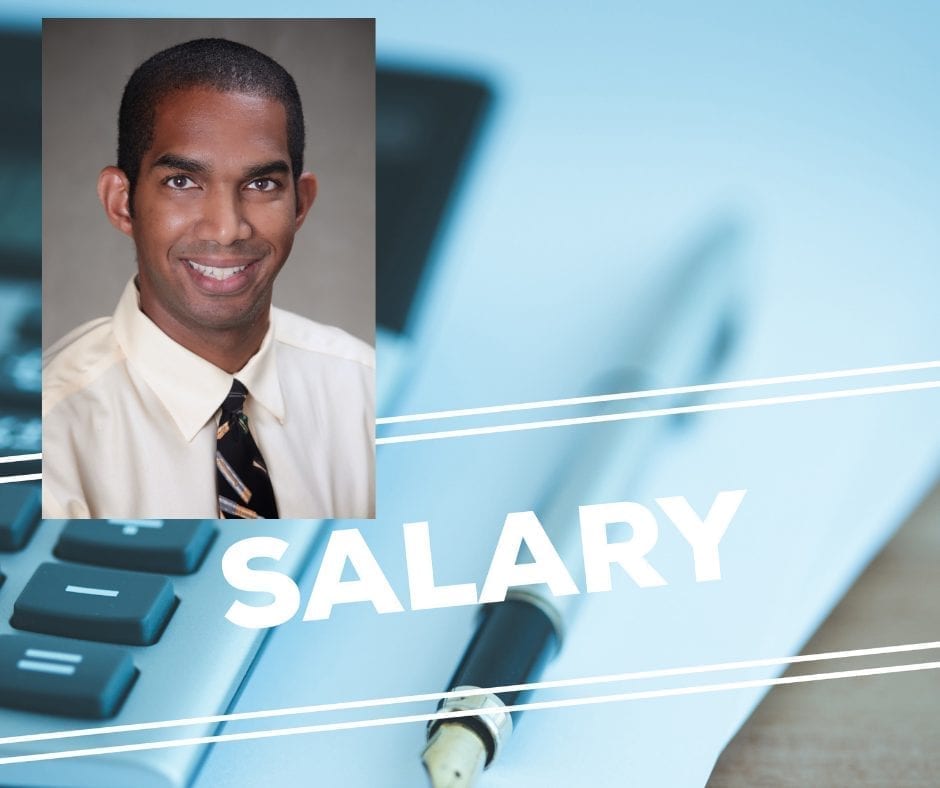 The New York Times recently featured research on race and salary negotiations from Professor Derek Avery and his co-authors:

Read the full story in the New York Times.