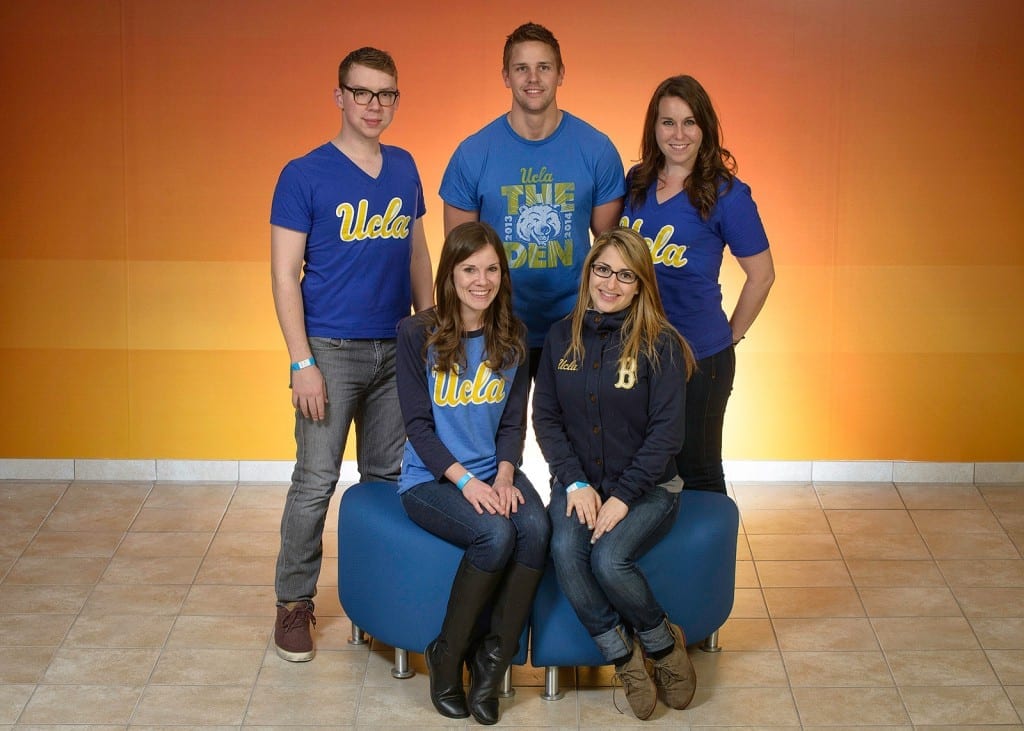 WINSTON-SALEM, NC – Wake Forest University School of Business 24th Annual Marketing Summit, featuring a record $108,000 in prize money, awarded first place to an MBA student team from UCLA Anderson School of Management. They will return to campus with a $75,000 cash prize from the international case competition presented by the School of Business Center for Retail Innovation on Saturday, March 1.

“This is a truly international event, with teams coming from Europe, Asia and Latin America to compete – more than 20% of the teams are international,” said Roger Beahm, professor of practice in marketing and executive director of the School’s Center for Retail Innovation. “We have seen the Marketing Summit build awareness and interest in recent years, but the fact that students are willing to come great distances on their own is a testament to the quality of this event.”

“It’s been outstanding to be a part of the Marketing Summit again, and work with such wonderful business talent,” said Brice O’Brien, Reynolds American executive vice president of consumer marketing, who earned his MBA from Wake Forest in 1996. “The students brought such energy, enthusiasm and creativity to their consumer-centric solutions. Working with such smart, talented and focused students from around the world and giving back to the community through our sponsorship was a huge highlight.”

“The diversity of the student teams is empowering for a family brand like ours that has been in one region for so long. To get the variety of these students’ opinions and insights from beyond our typical reach is rich and beyond anything we expected,” said Tom Barbitta, Cheerwine’s senior vice president of marketing and sales.

Marketingsummitlive.com, with videos, photo galleries and more from the competition saw 95,000 web hits from 84 countries and more than 39 percent on mobile devices. The website also allows online voting for Fan Favorite – the school with the most virtual support during the competition. Carnegie Mellon University Tepper School of Business received a $1,000 prize for Fan Favorite, a repeat win from last year. More than 22,000 votes were cast for this award during the competition, up 37% from last year’s event.

“The most impressive part of this Marketing Summit is that every time I have encountered a Summit participant – competitor, judge, sponsor, faculty or staff – they adamantly express how thankful they are to be here,” said Robinson.  “It’s a testament to how special this event is. People don’t just come to judge or compete, they come to have the Marketing Summit experience.”