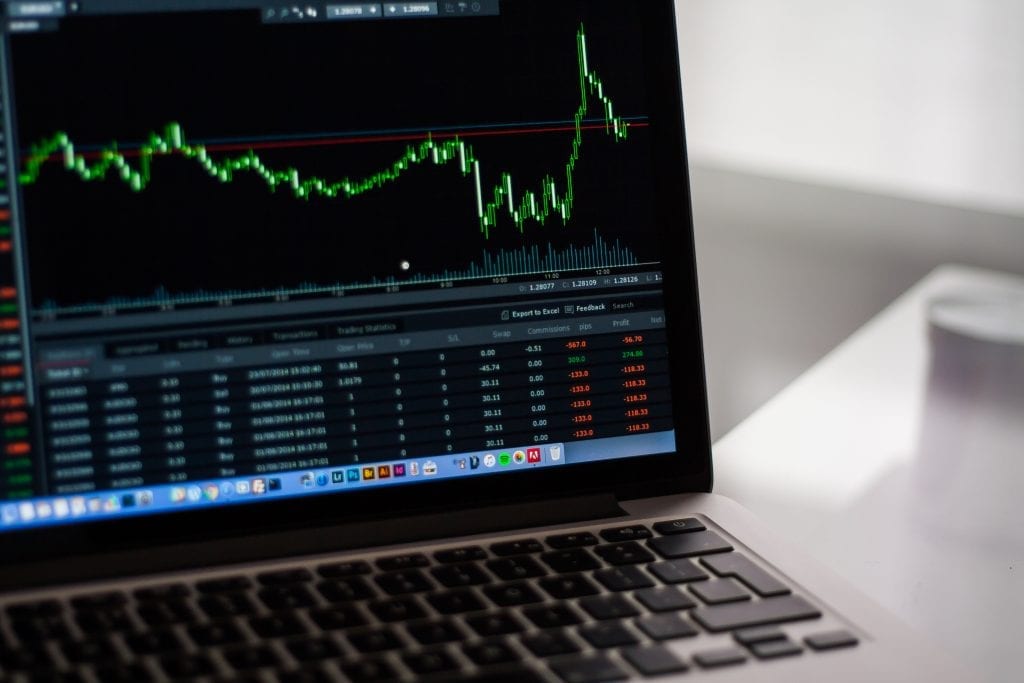 If you’ve ever used your iPhone to page an Uber instead of phoning a cab, you know that modern tech-centric companies can disrupt traditional markets.

While technology is important, that is just one of the reasons for the emergence of these new businesses, says Tim Sullivan, editorial director of the Harvard Business Review Press. According to him, economic theories that have been circulated for nearly half a century also deserve some examination and credit.

His new book, “The Inner Lives of Markets: How People Shape Them – And They Shape Us,” addresses the relationship between economic theory and the markets that are affected by them.

Sullivan spoke Jan. 25 to a group of interested students and faculty in Ferrell Hall’s Bern Beatty Colloquium. His talk was sponsored by the Adam Smith Society, a nationwide association of business students and business leaders who work to promote on campus debate and discussion about the moral, social, and economic benefits of capitalism. The Wake Forest chapter was founded in 2014.

First, he delivered a brief history of economics, beginning in the 30s, when the academic field embraced a more mathematic approach to understanding the production, consumption, and transfer of wealth. By the 60s, according to Sullivan, economists had applied this mathematical approach to examining why certain markets failed.

This approach opened the door for an understanding of platform-driven markets.

“Think about Uber, Lyft, Ebay or Amazon,” said Sullivan. “They’re all tech-driven platforms, and all of these businesses have economists, familiar with theory, tweaking their algorithms in real time to make sure they work better for the consumer.”

One downside of the platform-driven market for consumers is its constricting effect. Once you’re locked into a platform, the owners of the system have the opportunity to extract more and more out of their consumer base.

“A lot of people don’t think about it, but nobody uses both Lyft and Uber,” said Sullivan. “Installing two apps is a trivial amount of effort – but most users don’t compare prices, they have a clear favorite and stick with it. Because of this, platforms have the ability to make incremental changes to their product and not risk the loss of their customer base.”

The Wake Forest Chapter of the Adam Smith Society won a national award, the Comeback Chapter, from the organization in 2016.