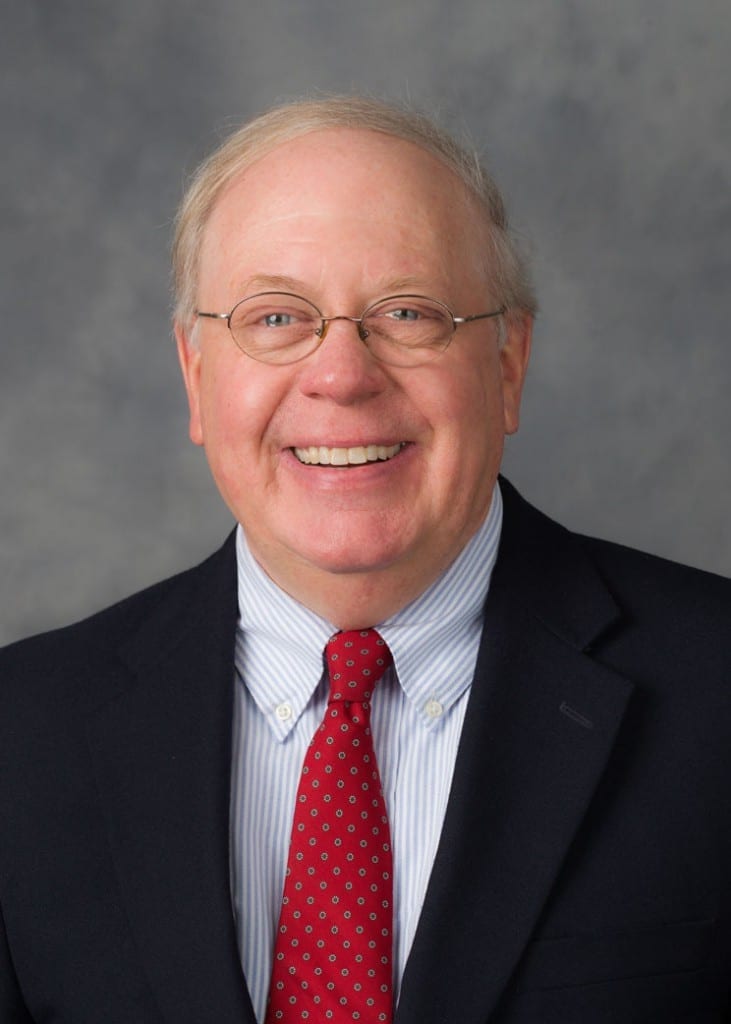 RockTenn Executive Director of the Center for Retail Innovation and Professor of Practice Roger Beahm is featured in the Nov. 14 issue of the New York Times, in a story about retailers who aren’t advertising earlier and earlier Black Friday sales, but instead that they plan to remain closed for Thanksgiving. Last year, retailers sparked controversy when many announced plans to begin sales on Thanksgiving day.

Roger Beahm, executive director of the Center for Retail Innovation at Wake Forest University, said it was smart competitively for retailers to open on Thanksgiving. “Did the folks who questioned the sanctity of Thanksgiving learn a lesson?” he said. “A good start to the holiday retail season can really make your year, and a late start can really cripple retailers.”

Read the full story in the New York Times.