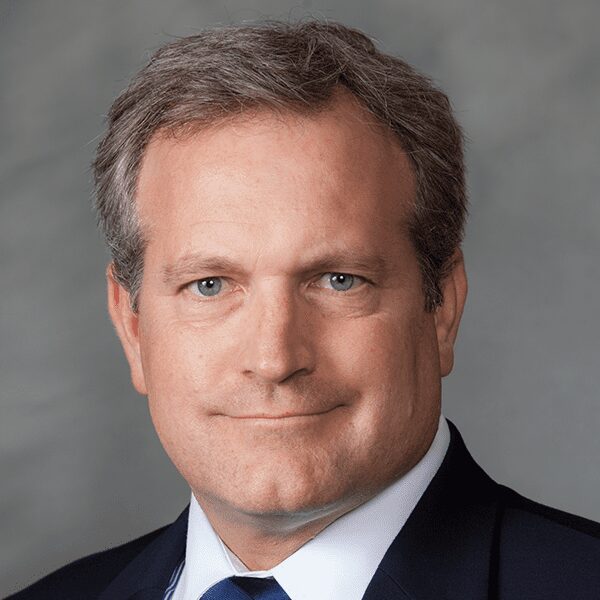 Professor Sean Hannah from the Wake Forest University School of Business is among the top 1 percent of the most impactful researchers globally in the most recent study (2019 Single Year Impact) of research scientists across the world by the peer-reviewed journal PLOS Biology.

This study analyzed nearly 8 million research scientists in the world across 174 fields and used the number of science-wide citations to determine researchers’ level of broad scientific impact. The database assessed scholars from all scientific disciplines, including business, humanities, social sciences, biology and engineering.The rankings accounted for differences such as self-citations (citing one’s own work), and citation farms (research teams colluding to cite each other’s work).

“I am humbled by this recognition and the impact of my research across the scientific community,” Hannah said. “My passion has been in advancing the understanding and practice of effective leadership, and it is rewarding to see that it is making a difference.”

Hannah’s research has been highly influential. Only 1.8 percent of scientific papers are ever cited more than 100 times over their lifespan. According to Google Scholar, 31 of Hannah’s papers have been cited between 100 – 723 times.

“The Wake Forest School of Business is proud to have a preeminent scholar like Sean Hannah whose research so greatly impacts the role of leaders in our society,” said Michelle Roehm, Interim Dean and Peter C. Brockway Chair of Strategic Management. “Sean’s combination of real-world experience and academic accomplishments is a great example of the School’s commitment to the teacher-scholar model of engaging students. He connects with them through scholarship and research while also providing them with practical, market-relevant context, all of which we believe helps to cultivate leaders who help businesses create a better world.”

Hannah’s research focuses on the study of leader development, exemplary leadership and its positive effects, character and behavioral ethics, strategic thinking and the building of high performing teams. His most recent work utilizes neuroscience to study the brain activity of exemplary leaders. He is also studying leadership in extreme and crisis contexts.

Hannah came to Wake Forest in 2012 after a distinguished 26-year career as a colonel in the U.S. Army. His service included multiple combat and contingency deployments, culminating as a West Point professor and the director of the Center for the Army Profession and Ethic. Hannah is currently a full Professor of Management and holds the Tylee Wilson Chair of Business Ethics. He is also a senior research associate for the Allegacy Center for Leadership and Character within the School of Business.

Hannah received a Ph.D. in management from the University of Nebraska-Lincoln, an MBA and M.A. in public administration from Syracuse University, a master’s in national security studies from Marine Corps University and a bachelor’s in political science from California State University.