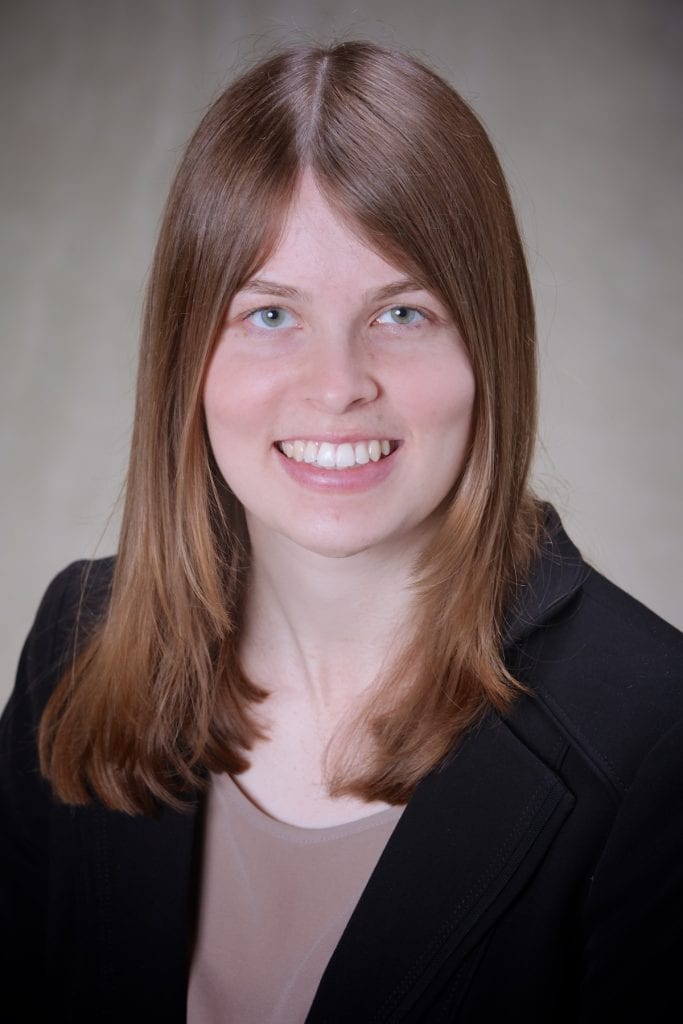 Kayla Elizabeth Gawlik (MSA ‘16) has earned the Elijah Watt Sells Award from the American Institute of CPAs (AICPA). The award is given to CPA candidates who obtained a cumulative average score above 95.50 across all four sections of the Uniform CPA Examination, passed all four sections on their first attempt, and completed testing in 2016.

Gawlik is one of just 58 candidates meeting the criteria to receive the 2016 Elijah Watts Sells Award out of the 102,323 candidates who sat for the exam last year. She earned her M.S. in Accountancy (MSA) degree at the School in 2016 and is employed with KPMG, LLP in New York, NY.

Earlier this year, the National Association of State Boards of Accountancy reported that MSA students have once again achieved the #1 pass rate in the nation on the CPA exam, among all U.S. universities with accounting programs. Wake Forest students have earned this number one ranking 13 times since the School began offering an MSA degree in 1997, more than any other university during the same time period.

“The CPA Examination, along with the education and experience required sets a high bar for entry into the profession. This serves to protect the public interest by ensuring that only qualified individuals earn a CPA license,” said Michael Decker, AICPA Vice President of Examinations in a statement. “On behalf of the AICPA, I’d like to congratulate this year’s winners of the Elijah Watt Sells award on their outstanding accomplishment and wish them the best of luck in their careers.”

The award is named for one of the first CPAs in the United States, Elijah Watts Sells, who was active in establishing the AICPA and advanced professional education within the profession during his career. The award was established in 1923 to recognize outstanding performance on the CPA examination.