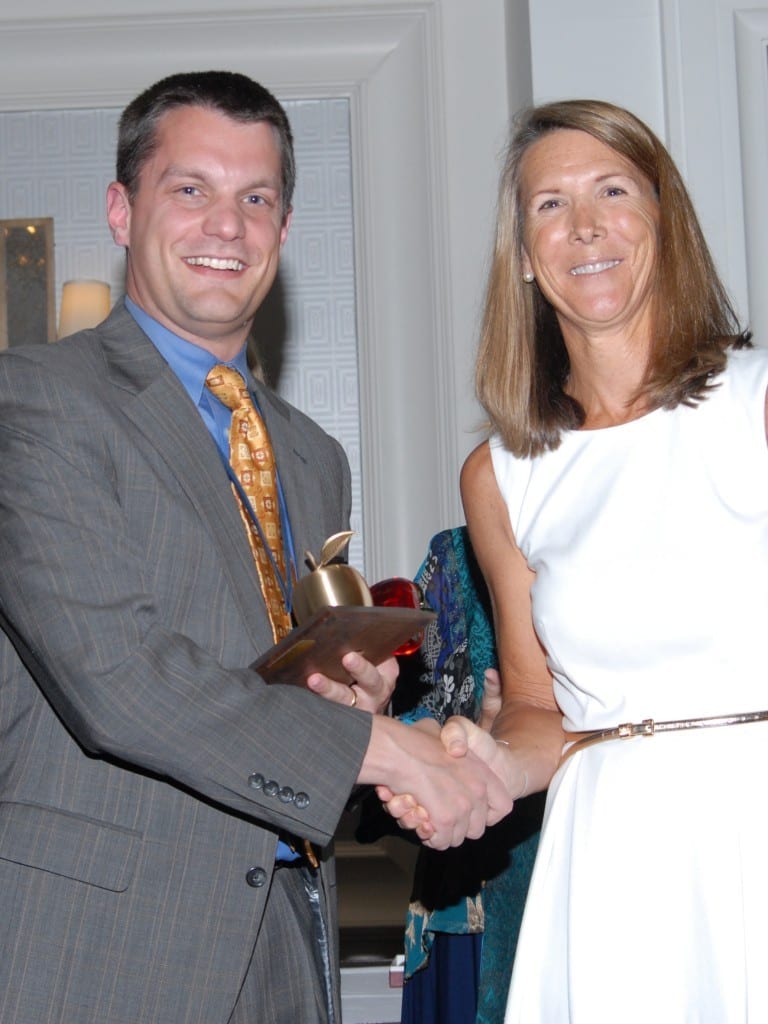 Wake Forest University School of Business faculty member Matthew Phillips has been named the Charles M. Hewitt Master Teacher by the Academy of Legal Studies in Business (ALSB), the international organization of professors who teach law in business schools.

Phillips, a professor of practice in business law and ethics, teaches across the School’s undergraduate and graduate programs. He is also associate dean of the working professional MBA programs and Bern Beatty Fellow.

“I was excited about the opportunity to show my business law colleagues some of the exciting work we’re doing at Wake Forest,” Phillips said. “Any award is humbling, but it’s a special honor to be recognized by colleagues from across the country.”

The annual award recognizes faculty members who incorporate new subject matter, cultural shifts and advances in pedagogy and technology into their courses. The ALSB advances legal studies in business education and is the professional home for approximately 1,000 legal studies researchers and educators.

Named one of four finalists in the spring, Phillips presented his proposal, “Legal Analysis in Context for Managers,” at the ALSB annual meeting in Philadelphia on August 10. His session used a case about accommodation of religious practice in employment to help undergraduate students learn how to do legal analysis. “We start with an exercise in which students present the legal arguments for being allowed to delay a business law test if their roommate is sick based on a couple of ‘case precedents,’” Phillips explained. Once we established the function and importance of legal analysis, we shift to the employment case. This is a way of doing two very different things – exploring practical competence in legal analysis and conceptual knowledge about employment discrimination – at the same time.”

Phillips received undergraduate and law degrees from Wake Forest and a Master of Divinity degree from Duke University. He is admitted to practice law before state and federal courts of North Carolina, the United States Tax Court and the United States Supreme Court. As an instrument-rated pilot, Phillips enjoys flying single-engine planes, and he is a pilot and legal officer in the Civil Air Patrol (the U.S. Air Force Auxiliary).