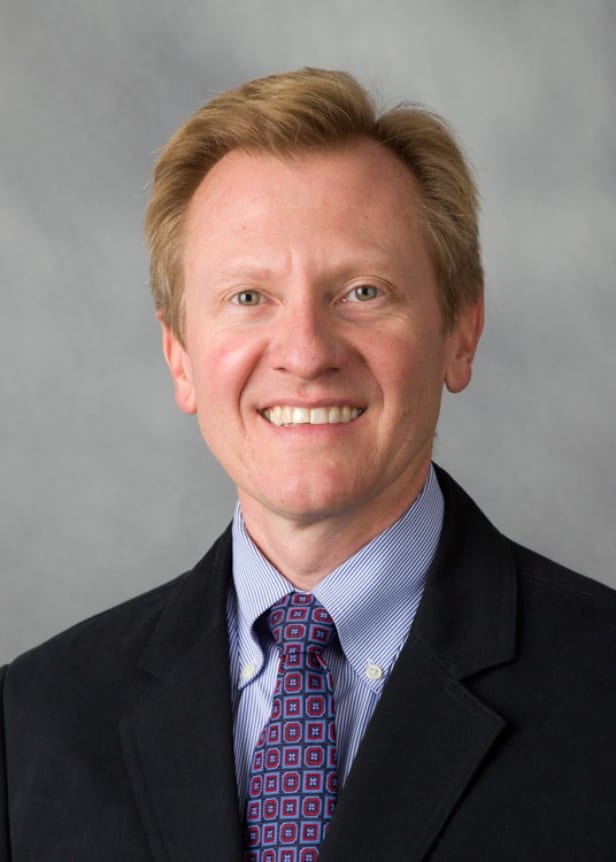 James Otteson has been named The Thomas W. Smith Foundation Presidential Chair in Business Ethics. Otteson joined the faculty in 2013 as executive director of the BB&T Center for the Study of Capitalism and Teaching Professor of Political Economy.

Read more about the new endowed presidential chairs on Inside WFU.