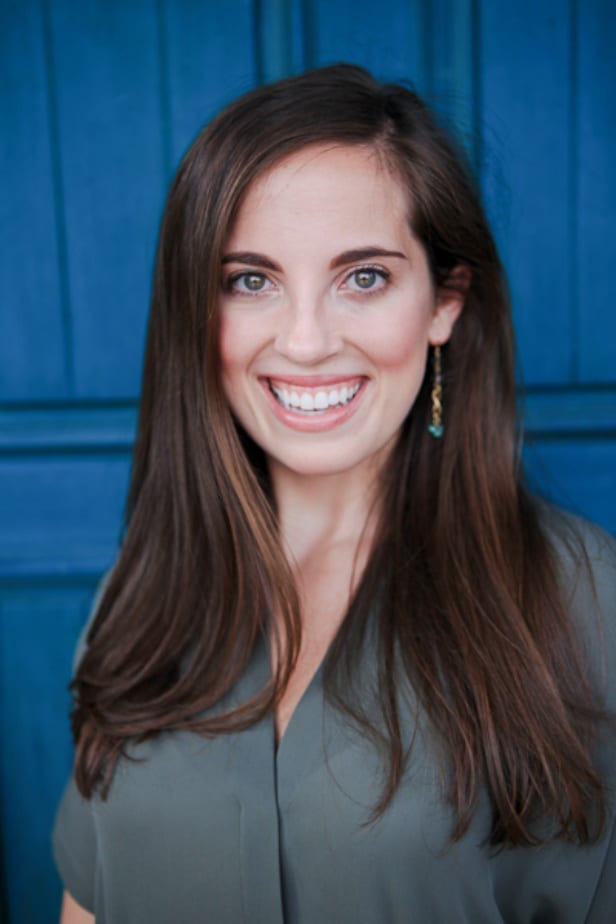 In March 2014, Lauren Huddleston (JD/MBA ’15) had completed two years of law school, nearly one year of business school, and confirmed internship plans for the upcoming summer. That May, her brother, Thomas, was set to graduate from Science Hill High School.  Thomas has intellectual disabilities, so he wasn’t taking the SAT or applying for entry-level jobs like many of his classmates.  He had no clear next step.

Huddleston and her mother, Cecile, wanted to make certain that graduation day wouldn’t be the end of Thomas’ educational journey.  Huddleston helped her mother and Deborah Grant, who has a son with similar disabilities, found the nonprofit, Brother’s Keeper. The goal of the organization is to provide an educational day program for adults with intellectual disabilities who have aged out of the public school system in Johnson City, Tenn. To date, Brother’s Keeper has raised more than $100,000, enrolled six students and obtained tax-exempt status as a 501(c)(3) organization, according to Huddleston. It has just started a three-week campaign to raise additional funding.

Read more about Lauren’s efforts in a story on the School of Law website.