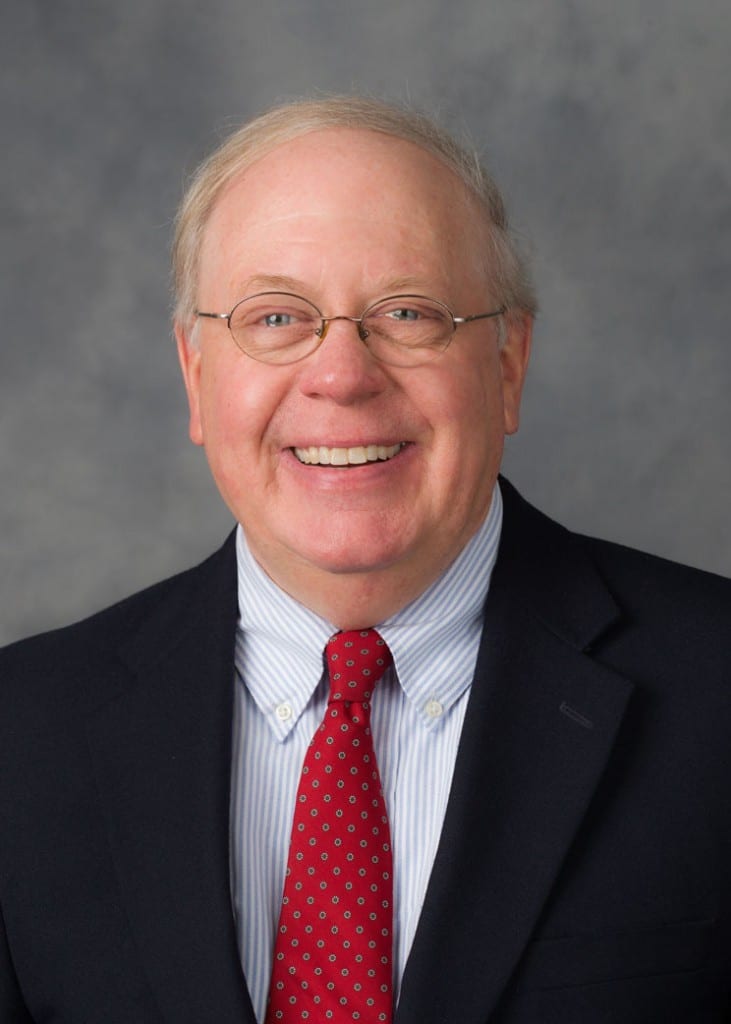 With Black Friday only a few weeks away, economic gurus are starting to piece together what consumers can actually expect from the gateway to the holiday shopping season. The School’s Center for Retail Innovation WestRock Executive Director Roger Beahm was quoted in a recent article in MSN.com’s money section:

With Halloween sales down 7% this year, Roger Beahm, the executive director of the Center for Retail Innovation at Wake Forest University School of Business, says he is “cautiously optimistic” about Black Friday and the holidays in terms of spending. Of course, but he knows analysts are slightly worried.

In that regard, Black Friday should be a big bellwether for the entire holiday shopping season, even as the day after Thanksgiving seems to be giving up some ground. “Black Friday represents another point around which retailers can merchandise,” Beahm says. “Black Friday will always be Black Friday, but now retailers are deciding what to merchandise when. That means that people are no longer waiting until Black Friday to purchase.”

With online options and early merchandising, it’s taken some wind out of the sails of Black Friday, he adds. “That being said, Black Friday will still have deals that one can only get then.”

Read the full story on Mainstreet.com.