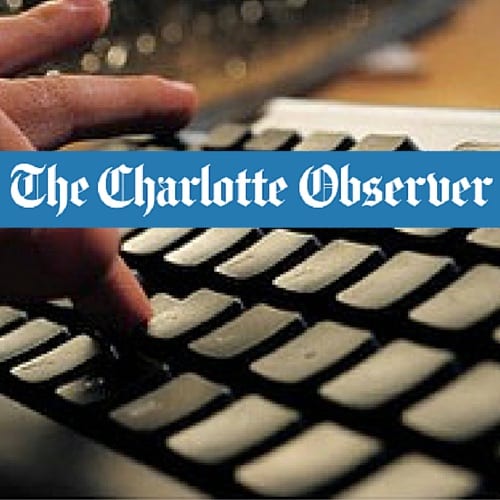 Roger Beahm, co-executive director of the School’s Center for Retail Innovation and professor of marketing, was featured in a Charlotte Observer story on marketing to a Hispanic population.

Companies used to take a less-sophisticated approach in advertising: “People used to dub English language commercials with a translated voice over,” Beahm said.

“That’s not really effective, because it doesn’t really acknowledge the alternative language as being that important.” Beahm said. “You really do need to create messaging that’s specifically aimed at the market.”

By crafting culturally-relevant messages that AC&M is known for, “You’re more likely to generate a positive response,” Beahm says.

“‘ These people care about me, they take the time to speak to me in nuances in my culture that demonstrate authenticity,’ and as a result of that, you get higher brand equity.”

Read the full story in the Charlotte Observer.