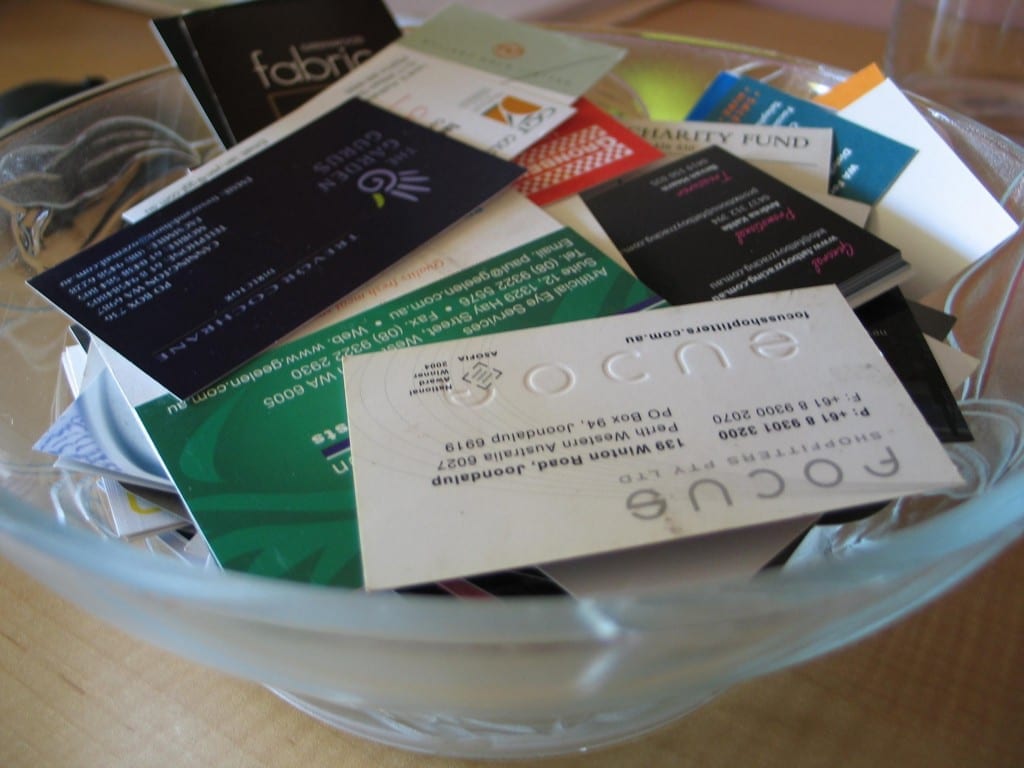 Today, more and more students, parents, and taxpayers are demanding a greater return for the cost of college education. TheEconomist has called it a “revolution” and a “cost crisis” in university education. People are justifiably asking whether there is a reasonable return on their tuition investment and business schools are arguably under the microscope most of all.

This is a pendulum swing from the 1950s when research by the Ford and Carnegie foundations found too much of a focus on vocational training, and business education was criticized for being overly technical and applied. Business schools responded. Now, years later, educators have been criticized for going too far. One notable critic, Warren Bennis, a renowned leadership scholar from the University of Southern California, states that business schools have “an overemphasis on the rigor and an underemphasis on relevance.”