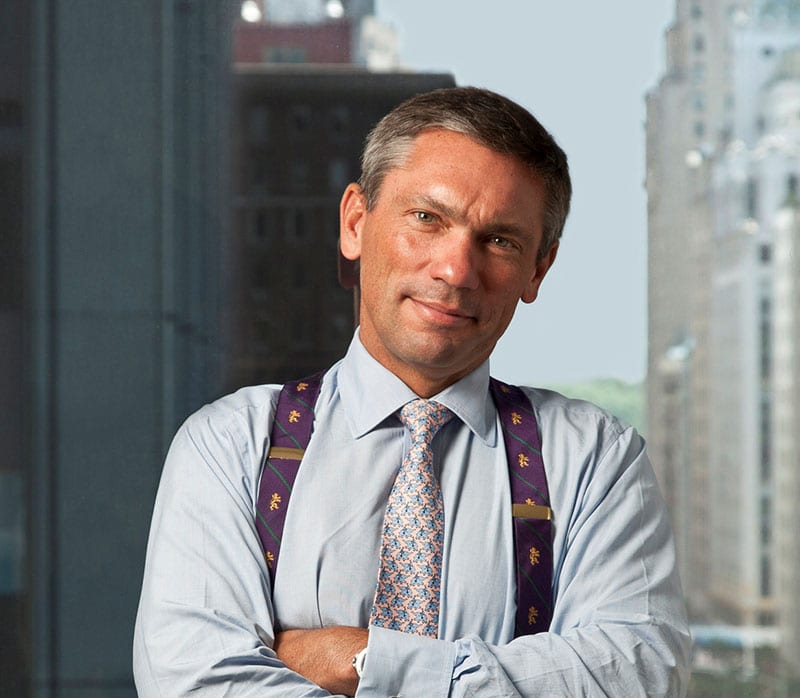 WINSTON-SALEM, NC – Andrew Robertson, president and CEO of BBDO Worldwide, will deliver the keynote address at the Wake Forest University School of Business hooding ceremony on Sunday, May 18. The ceremony will begin at 7:30 p.m. in Wait Chapel on the University’s Reynolda Campus.

“We are pleased Andrew will speak to our graduate business students at this important milestone in their lives,” said Steve Reinemund, Dean of the School of Business. “His career is fascinating and he exemplifies the kind of leadership our School values. He’s the kind of leader who gets results with integrity and knows the value of work in the noble profession of business.”

Robertson, who leads 15,000 people working in more than 80 countries for more than 200 clients, such as FedEx, Mars, GE, Visa, Exxon Mobil, Johnson & Johnson and PepsiCo, was named to his current post in 2004.  Under his leadership, BBDO Worldwide has been the world’s most awarded advertising agency network, according to The Gunn Report, for an unprecedented eight consecutive years. Adweek named BBDO Global Agency of the Year in 2011 and the agency has been network of the year at the Cannes Festival – the Oscars of advertising – five times. BBDO has been chosen Agency of the Year multiple times by each of the leading industry trade publications.

Robertson was born in Zimbabwe, educated in South Africa and earned a degree in economics from The City of London University. He began his advertising career in 1982 at Ogilvy and Mather London, moved to J Walter Thompson in 1989 and became CEO of a top 15 agency in London, WCRS, at the age of 29. He moved to AMVBBDO in 1995 where he served as CEO before moving his family to the United States in 2001 to become CEO of BBDO North America and then three years later, CEO of BBDO Worldwide.

No stranger to Wake Forest, Robertson is a member of the School of Business Board of Visitors and a Wake Forest parent. His daughter Louisa is a 2013 graduate. He and his wife Sue have been married 27 years and have three children: Amy, 25, Louisa, 22, and Angus, 21. Robertson also serves on the boards of Autism Speaks, The International Rescue Committee, and The Hope Fund for Cancer Research, and he is a Chairman Emeritus of The Advertising Council.