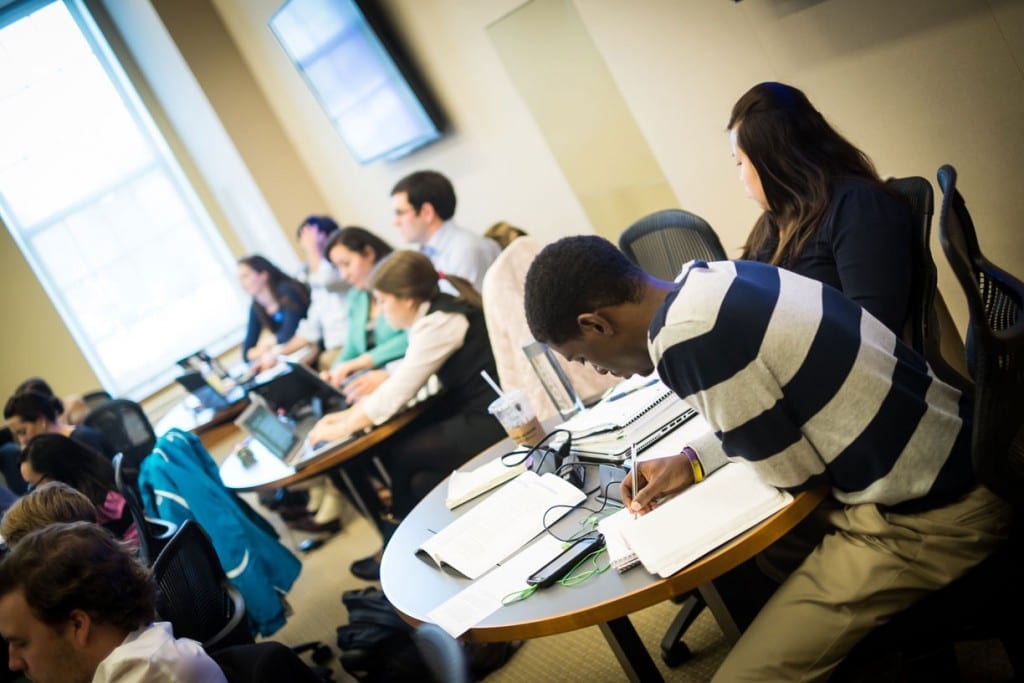 Well, maybe not you as much as your shopping habits.

How you shop is the focus of a project by the Winston-Salem-based grocer and Wake Forest’s School of Business. They’ve partnered to create retail learning labs inside Lowes Foods stores to get a sense of how consumers shop.

“It gives us a chance to test different variables and to see which ones increase shopper interaction and which ones don’t, and that’s valuable for Lowes Foods,” said Roger Beahm, a marketing professor and executive director of Wake Forest’s Center for Retail Innovation. “It’s valuable for manufacturers, and it’s also valuable for us as an educational institution.”

This story originally appeared in the Greensboro News & Record.